Production of a series of housings – Footbar Météor

Production of a series of housings – Footbar Météor

Prototech Asia has produced a series of 20 housings for the company Footbar, which develops physical activity trackers that are affordable and compatible with competitive football (physical performance of the player during matches and training sessions). This set is composed of 7 parts: 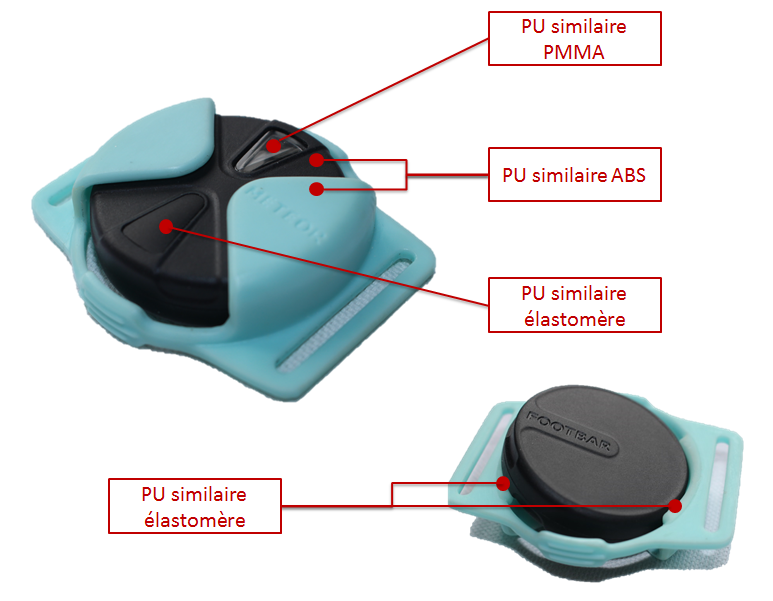 This project shows Prototech’s ability to create mechanically functional parts while respecting the final appearance of the part. For more information on this connected object related to football, visit https://footbar.com/ 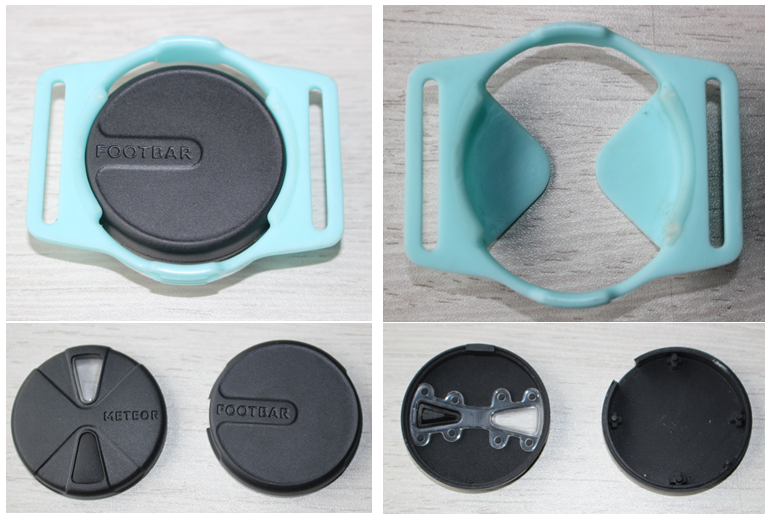 What is Plastic Injection Molding? Our Comprehensive Overview 6 April 2020

What is rapid manufacturing? 2 April 2020

Everything You Need to Know About Urethane Casting 27 March 2020

What Is a CNC Machine? An Overview of CNC Machining 5 February 2020

What is Metal Machining? Your Complete Guide 6 January 2020