THE RIGHT MATERIAL AND THE RIGHT FINISH

We have expertise in 4 major rapid prototyping technologies

Prototech Asia is an expert in plastic rapid prototyping as close as possible to series production reality with parts made of the right material with the right finish. We offer our rapid prototyping services to many sectors that use plastic prototyping, such as automotive, electronics, medicine, aerospace, etc.

Plastic rapid prototyping services: the 3 stages of your project

The manufacturing of plastic prototype parts or in small series is the core business of Prototech’s rapid prototyping services. Turn your project into reality in 3 steps:

On receipt of your 3D files, our design department offers you the best solution to suit your needs in 24 hours

(material, finish and quantity to be produced).

The manufacture of prototype parts occurs in our workshop according to the technology (CNC machining, vacuum casting or thermoplastic injection) and the chosen finish.

Once your prototypes have been made, you will receive a visual representation by e-mail. Your parts will be sent within 3 working days by TNT. A tracking number will allow you to track the package until delivery.

Please find below some illustrations of our best rapid prototyping services. 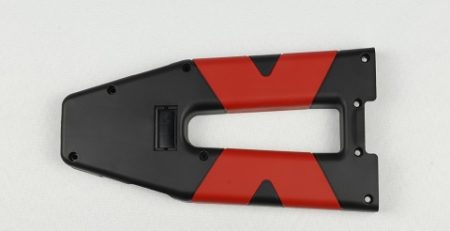 Plastic overmolding: what solutions are availables in prototyping?

Plastic overmolding is a first choice solution available in prototyping. Overmolded prototype parts can be designed to preview or... read more 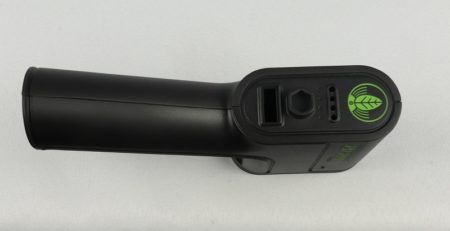 Prototyping and manufacturing of plastic or metal housings requires a real know-how. At Prototech Asia, we have chosen to... read more 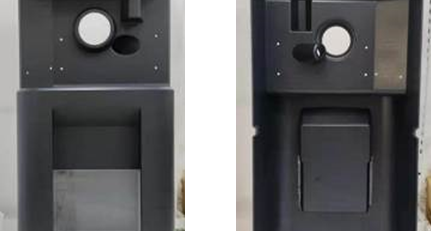 Plastic Processing: How do you choose the materials to be processed?